NAMIBIA FROM THE SKY

Escape to the heart of the wild landscapes of Namibia and discover a world of possibilities and breath-taking adventures. Experience some spectacular views flying at low levels over the barren coastline of the Skeleton Coast by light aircraft with your own private pilot. 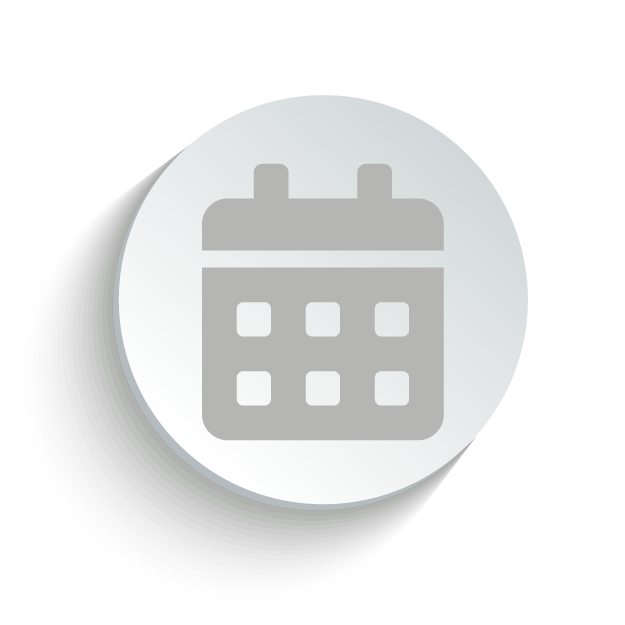 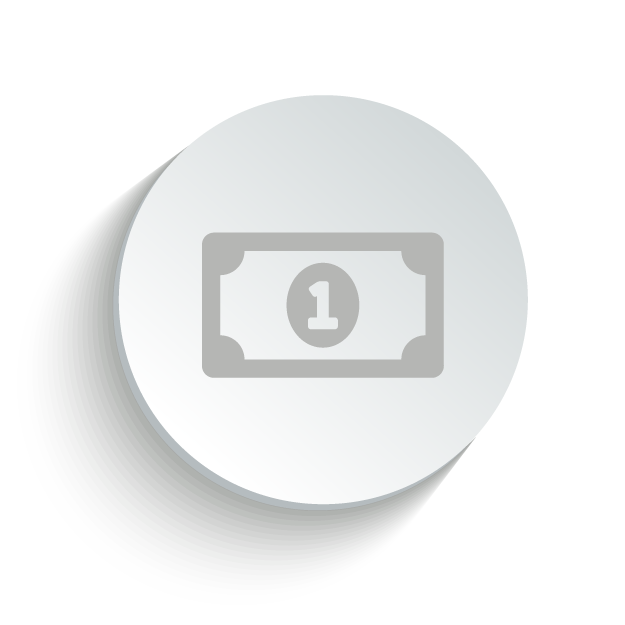 Based on minimum 4 people 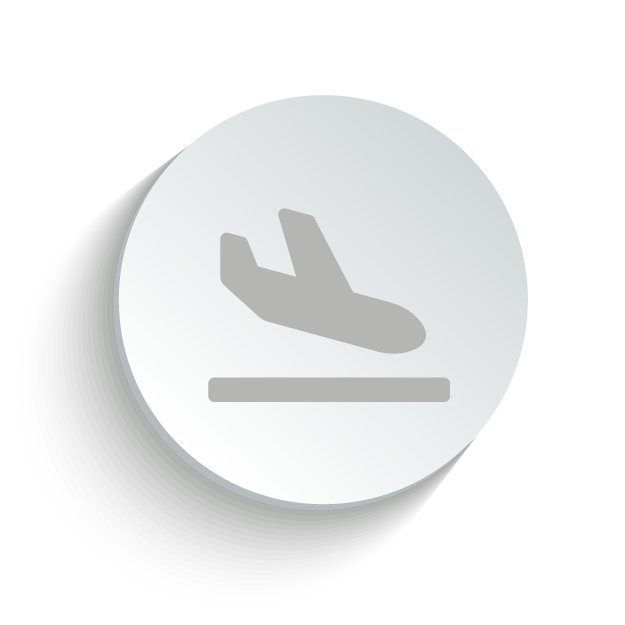 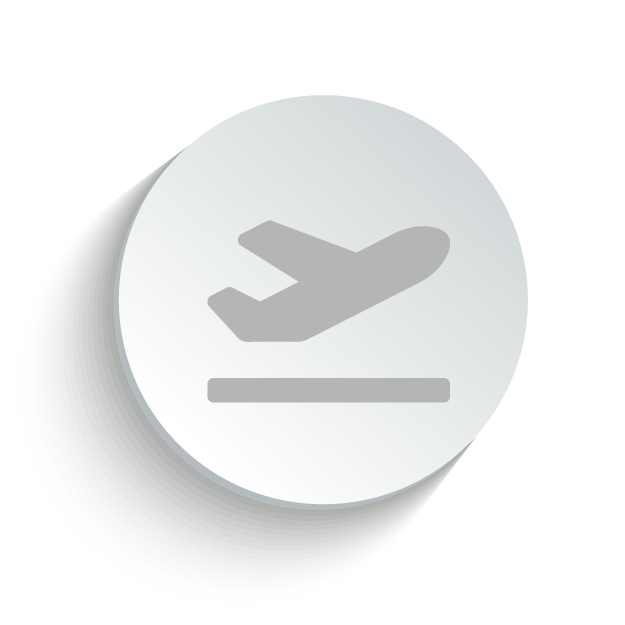 Namibia will enthral you with its otherworldly landscapes and elemental emptiness, with its barren, sand-swept coastline, its roaring sand dunes and vast canyon. Driving across the country, one realises that it really is one of the most sparsely populated countries on earth.

In the north, the country transforms with rivers and wetlands in the Zambezi Region (previously known as the Caprivi Strip) and the impressive Etosha National Park which easily positions itself as one of the elite wildlife-watching destinations in the world.

Visiting Namibia offers a world of possibilities and breath-taking adventures as you’ll see in this section. These are just a taste of what is available and our team here at Ikewana, who has experienced them first hand, will guide you all the way as you customise your Namibian adventure.

The Namib Desert is the world’s oldest desert and, although it stretches along the entire length of Namibia’s coastline into southern Angola, and even the Northern Cape Province of South Africa, the Namib commonly refers to the vast sea of sand extending from Luderitz to Swakopmund.

The vast expanse of breathtakingly beautiful sandy desert features remarkably varied scenery including the massive red dunes of the world-renowned Sossusvlei, the moonscapes of the Namib-Naukluft Park, the stark beauty of the Atlantic Coast and a diversity of fauna and flora.

The windswept, arid, ancient landscape is teeming with desert-adapted wildlife such as endemic chameleons, brown hyenas, gemsbok and jackals. A variety of plant life, including the famous welwitschia “desert rose”, a living fossil, also populates the terrain.

This vast desert landscape is known as one of the most beautiful regions in Namibia. Huge, untamed and ruggedly beautiful, Damaraland is an exceptionally scenic landscape featuring open plains, ancient valleys and spectacular rock formations. The major attractions are the sacred Spitzkoppe, the Brandberg, Twyfelfontein, Vingerklip and the otherworldly Petrified Forest. Visitors can take in the dramatic vistas, catch a glimpse of the rare desert-adapted elephant, and enjoy spectacular stargazing in crystal-clear night skies from one of the many safari camps dotting Damaraland.

Stretching from the Swakop River to southern Angola, the Skeleton Coast is known as the ‘Land God Made in Anger’ and is remoteness at its best. Thousands of miles of sandy desert dotted with shipwrecks meet with the cold waters of the Atlantic and somehow an amazing array of wildlife and flora manages to survive in this harsh but beautiful environment.

Ocean fog creeps over the shoreline caused by the warm dry air of the Namib Desert colliding with the cold Benguela current. This enigmatic area is home to a diversity of wildlife including seabird colonies, Cape fur seals, zebra, gemsbok, desert-adapted elephant, lion and much more. Surfing enthusiasts are drawn to these powerful waves and photographers flock from around the globe to snap a shot of this eerie shipwreck graveyard and for the unrivalled maritime photographic opportunities. This coast is desolate but breathtakingly beautiful.

Kaokoland is a vast, beautiful and harsh area with dry riverbeds and wide open plains that are traversed by desert-adapted elephants. These elephants have uniquely adapted to their arid environments, most notably in their thinner bodies and wider feet. The larger size of their feet allows them to walk with more ease across the very soft desert sand, which is useful when you consider the fact that they have been known to travel up to 200 kilometres (124 miles) in search of water. Kaokoland is also home to the remarkable Himba people, a tribe of 13 ethnic groups living in Namibia. The Himba tribe became internationally most famous for the red ochre the women apply to their skin, as well as the way they plait their hair in elaborate arrangements of leather, mud and the tufts of oryx tails.

Situated in northwestern Namibia, the Etosha National Park offers a premier game viewing experience. The park’s diverse vegetation ranges from dense bush to open plains attracting a variety of wildlife. Located in the heart of the park is the Etosha Pan – a shallow depression that covers an area of 5000 square kilometres. Dry and shimmering for most of the year, the pans fill up with water after seasonal rains, making it the perfect habitat for wildlife. In the dry season, the wildlife is attracted to the perennial springs and waterholes that makes for excellent game viewing. Visitors can look forward to world-class game viewing including a variety of large mammals such as lion, elephant, leopard, rhino, zebra, giraffe, a diversity of birdlife such as flamingoes and pelicans. 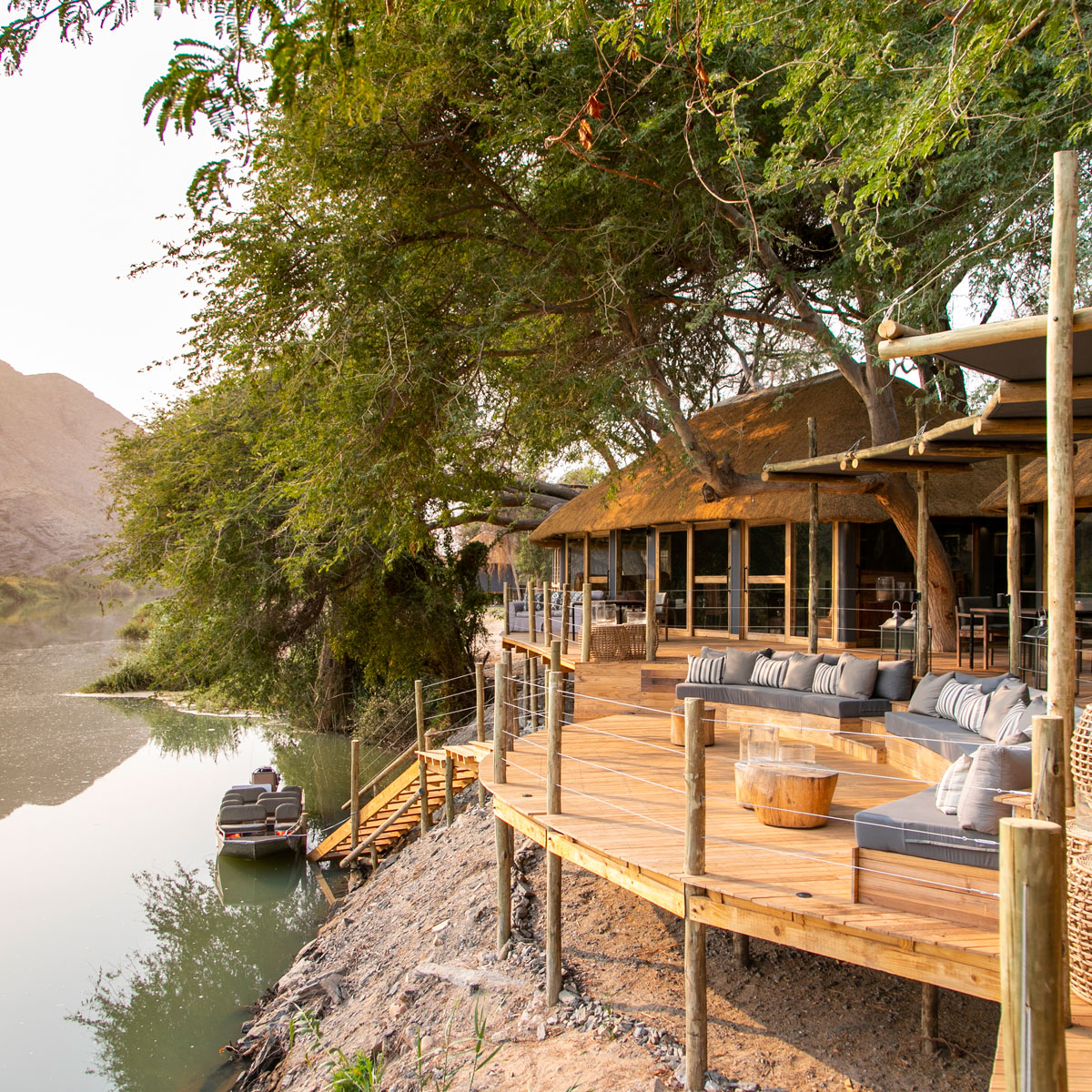 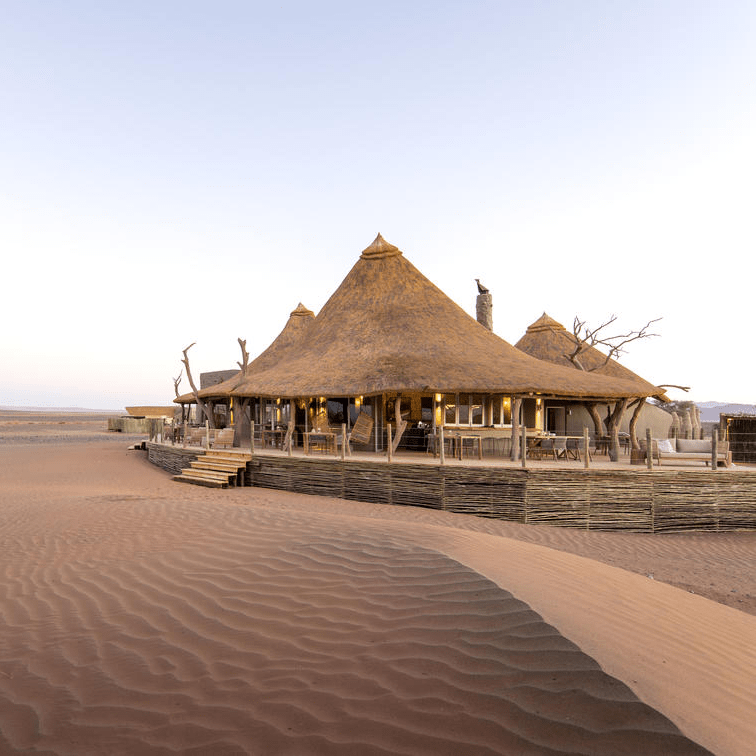 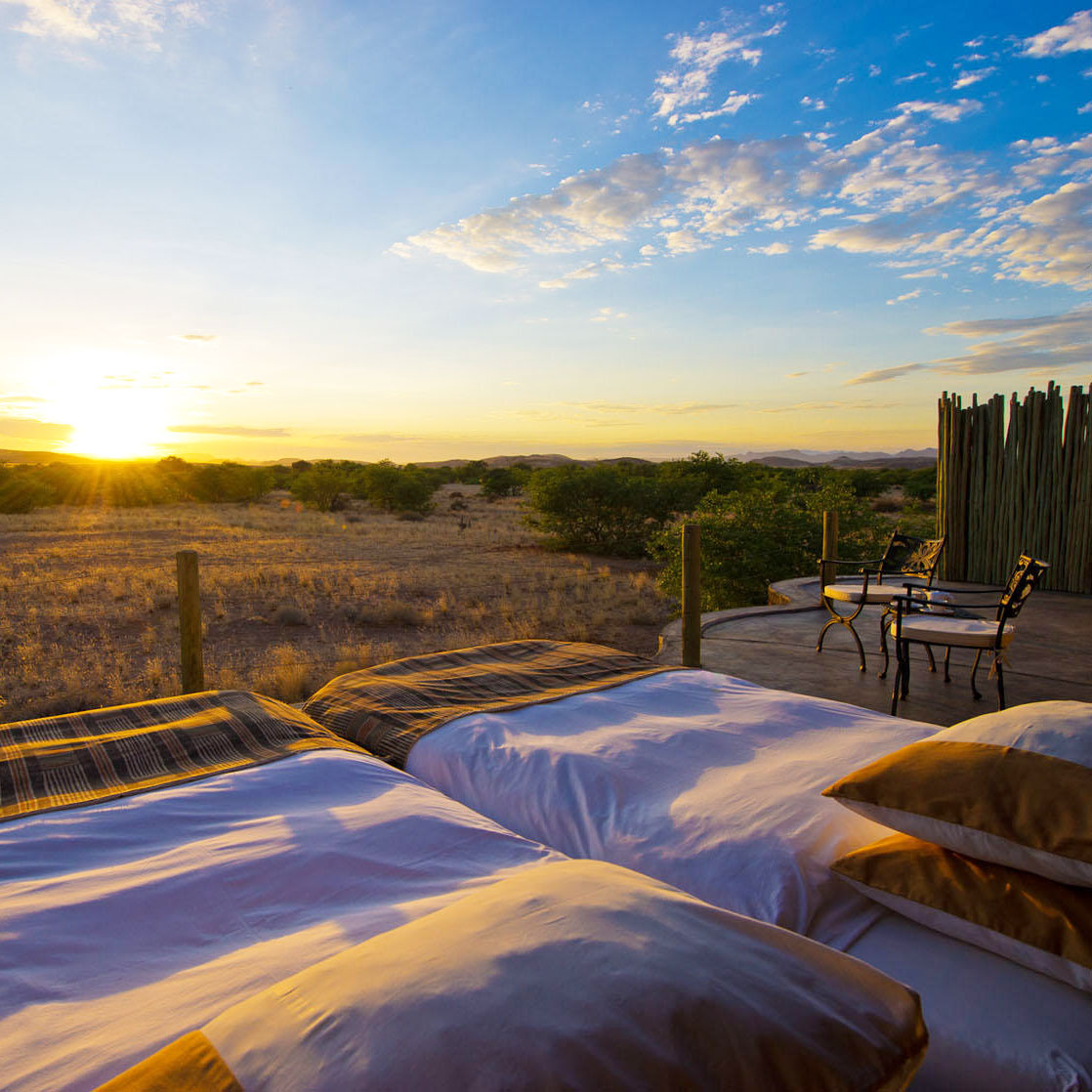 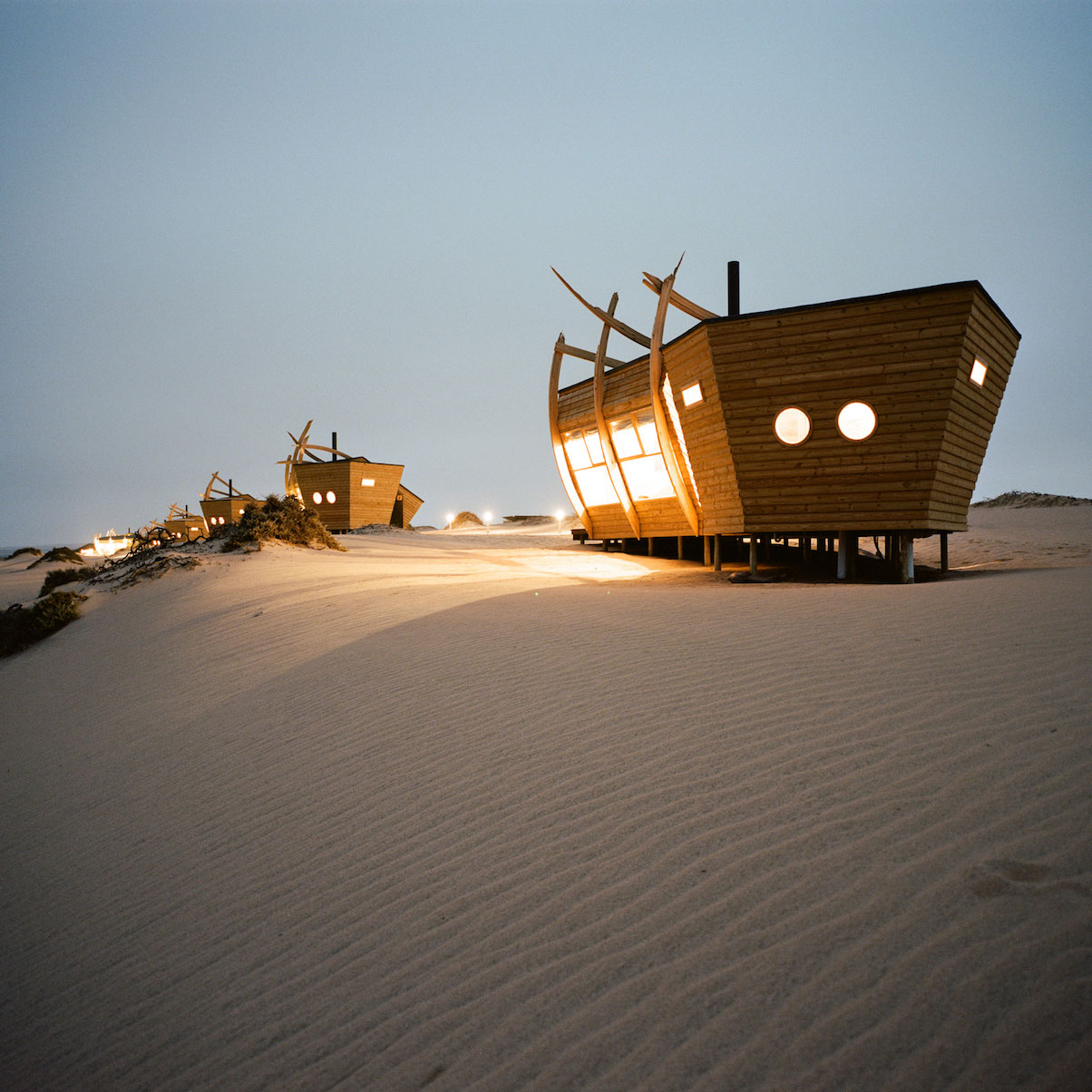 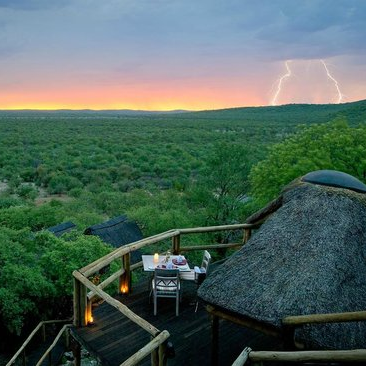 What Makes it Special?